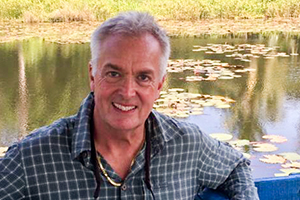 I’ve just returned from an outstanding tour of the Sundarbans forest in the South of Bangladesh, organised by Nijhoom Tours, and benefitting from exceptional guiding by Arafat Rasul.

When I researched the trip, it became apparent that Nijhoom presented one of the few (possibly only) regular small-group tour options for the Sundarbans. These trips are popular, and I was able to take advantage of a late-stage cancellation, it’s because the boat that Nijhoom charters can carry a maximum of 8 guests, but commonly groups are smaller, in my case 3 guests only.

I started the tour after my arrival in Dhaka with a shopping tour that Raw Hasan (owner of Nijhoom) had organised as an add-on to my regular tour. I had done some research as to the various shops I wanted to visit, but Arafat knew all these and some additional gems that he took me to, and he planned and executed the trip in an ergonomic and efficient manner, which, as the week continued, I saw characterised his work, namely, caring, anticipating, knowledgable, resourceful, in short a top professional guide, an opinion shared by my travelling companions, a well travelled and delightful English couple.

Next up was a full day trip around Dhaka, which while hectic and “in your face” was an early expression of the welcoming friendly nature of the Bangladssh people….at no time did I even think about security issues, The Desh would be one of the most welcoming countries I’ve visited (and was my 157th country visited!)

Later we boarded The Rocket to the south, a paddle steamer river ship out of Victorian times, well past its prime, but still eminently fit for purpose, and my first class cabin was fine, and again well looked after by both staff and guide.

We then spent a day visiting the archeological sites around Bagerhat, of which the 60 dome mosque, a UNESCO world heritage site, was undoubtably the highlight. After an overnight in Mongla, it was onto our little boat, the Seagull, home for the next 3 days, 2 nights.

The Nijhoom team have really got this down to a fine art, the itineraries were well planned to maximise wildlife viewing and photo opportunities, and we were all impressed by the abundance of wildlife, and beauty of the forest (Sundarbans means Beautiful Forest in Bengali).

I was prepared for quite a rustic experience, but far from it, the cabin was basic but adequate, the viewing and dining areas very convivial, and big surprise VERY FEW MOSQUITOES. The food that cookie produced was really top notch Bengali cuisine, quite astonishing what he continually rustled up from his modest galley! We also had a range of beverages that we had pre-organised, making cocktail hour another event to look forward to!

The only animal we missed was the Elusive Tiger, I would say there is realistically a 20% chance of sighting, judging by previous guest experiences ….we certainly did everything we could to (safely) view a tiger, but it’s often down to luck. We certainly saw lots of paw prints and resting places, so they were around! I can honestly say that a tiger would have been icing on top of an already fabulously rich cake!

The trip included a 10 Km walk though prime tiger habitat, so our armed Forest ranger who accompanied us everywhere off-boat was a reassuring presence. The extent of the Sundarbans is huge, and we spent our time in its most remote reaches, and we hardly saw any other tourists (aside from a local tourist day trip, which looked hellish, and as Raw points out, entirely wildlife free, on account of the huge group size, amplified music etc etc).

Finally, at the end of my trip, I had elected to fly from Jessore back to Dhaka to make my onward flight connections, but due to an unexpected transport workers nationwide strike, the Nijhoom team had booked an alternate hotel close to the airport, and Arafat insisted on personally taking me there and making sure all was seamless…for him an additional 7 hour road trip on which he significantly added value with his knowledge of backroutes to avoid the (super) chaotic strike-induced traffic.

In conclusion, I’d like to thank all the team at Nijhoom. They are totallly professional and “Best in Class”, and make travelling in a developing country a truly delightful and enjoyable experience. 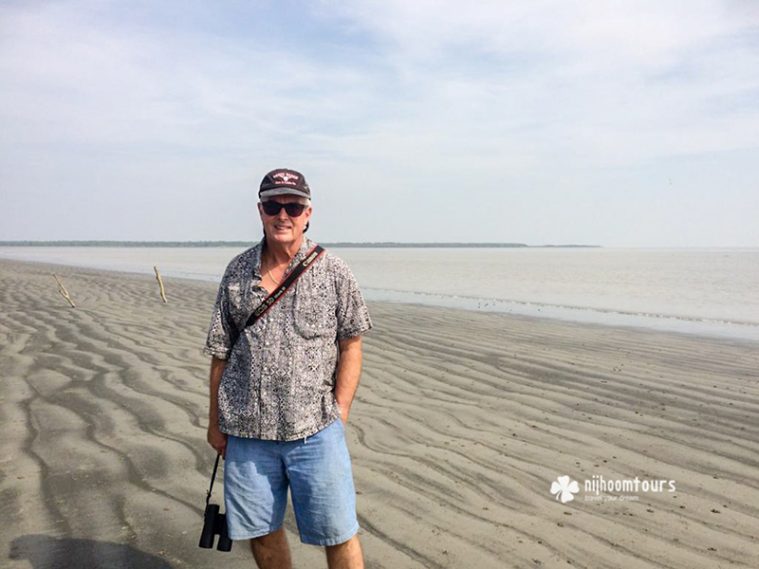 Both places are magical – Bagerhat and the Sundarbans

Perfect organization in a disorganized country

We were not expecting to fall in love with Bangladesh

We had the boat in the Sundarbans to ourselves

Sundarbans was such a serene experience

We loved every minute on the boat in Sundarbans

Wonderful experience for anyone wanting to do something different

We saw a lot of wildlife on the small boat rides

A fantastic experience off the beaten path

Best Decision I Made

Six days tour in the Sundurbans